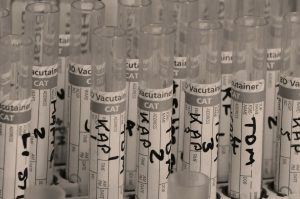 Dr. Robert Califf is a cardiologist and the departing Commissioner of the Food and Drug Administration. He resigned his post last Friday, on Inauguration Day. Recently he gave a speech regarding his thoughts on the future of prescription drug testing, and he urged lawmakers to respect the value of science in approving and marketing prescription medications. According to Matthew Herper in Forbes magazine, Dr. Califf believes “the way forward requires putting science above politics and focusing on creating new ways to prove medicines help patients without causing undue side effects. Throwing out the standards that made the U.S. a global hotspot for medical innovation is not an option.”

Dr. Califf offered remarkable insight on the high failure rate of clinically-tested medications, as well as the urgent need for medications to do no harm: 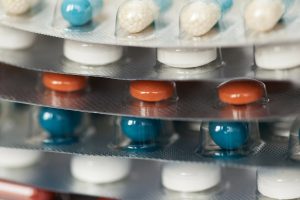 “The most recent empirical data that we have at the FDA is that approximately 92% of drugs that go into human testing don’t make it to market because they have unacceptable toxicity, they actually don’t work for the intended purpose, or they can’t be manufactured at scale safely. Of the 92% of drugs that don’t make it to market, “100% had a lot of really smart people who thought they were going to work. If you were just going to start guessing about drugs you would do a lot of harm, because most of them would do more harm than good.”

I hope the new administration and Congress will keep this in mind as they contemplate how to regulate the approval of new drugs going forward, because there are armies of people out there that have been harmed by ineffective and/or poorly tested drugs.

For more information on Dr. Califf and his views on effective drug testing, check out Matthew Herper’s  excellent article in Forbes magazine.