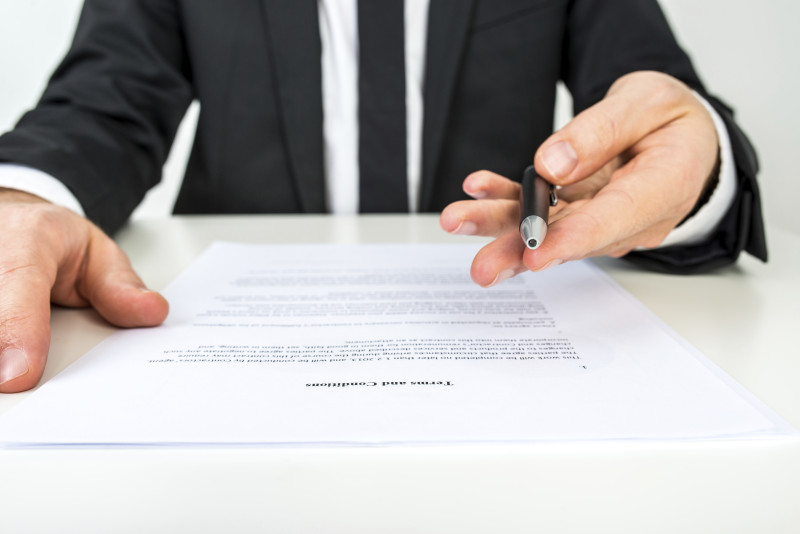 In Part 1 we talked about the process for determining if you would be eligible to participate in the Depuy ASR Hip Settlement.  I remind you that although the deadlines for participation in the first two Depuy ASR settlements have passed, people are still filing lawsuits against Depuy Orthopaedics and Johnson & Johnson.  More settlement agreements will likely be reached in the future, because many people who have been injured by the metal-on-metal Depuy ASR hip have not been compensated for their injuries.  When those new settlement agreements are established, they will likely look much like the first two agreements.  So it’s helpful to review those settlement terms.

OK, so picking up where we left off in Part 1:  Let’s say you are a patient in the United States and that the Depuy ASR artificial hip system was implanted in your body.  It failed.  You then had a “revision” surgery to remove the failed hip components.  Thus, you would be “eligible” to participate in the settlement.  You then hired a lawyer who filed suit in federal court in your state, then properly transferred the case to the MDL in Ohio.  From that point, your attorney would then submit all documentation relating to the MDL and its “Case Management Orders.”  To participate in the settlement, you and your attorney would need to submit all enrollment forms, claim forms, and other required submissions.

Your documentation is in order; you’ve met all settlement deadlines, and you signed the form electing to participate in the settlement.  From this point, you are eligible for two areas of compensation, identified in the settlement agreements as Part A and Part B awards.

This is considered the “base award.”  The default amount for this base award is $250,000.00.  You would receive this amount if you had revision surgery more than 180 days after the original implant surgery, but the revision surgery had to occur fewer than five years after the implant surgery.  If you underwent revision surgery more than five years after the implant surgery, but sooner than six years, you would receive a Part A “base” amount of $225,000.00 (reduced by $25,000).  Between six and seven years, you would be entitled to recover $200,000.00.  Between seven years eight years: $150,000.00.  Obviously, under the settlement an eligible plaintiff would be entitled to less money if a longer period of time passed between implant surgery and revision surgery.  There are several reasons for this, but one reason is the rationale that artificial hips are not expected to last decades.  It is customary for most artificial hips to need revision or replacement surgery after 12 to 15 years.  Thus, if you were able to manage with the Depuy ASR hip system for 7 1/2 years–the rationale goes–you would have received the partial benefit of those years from the Depuy ASR hip, compared to the less fortunate patient who had to undergo a revision surgery one or two years after implantation.

“Unrepresented Claimants” (Those Without Lawyers)

If you do not have a lawyer you can still receive compensation from the settlement, but the numbers are reduced.  The “unrepresented claimant” would be entitled to receive 71% of the gross award for the Part A claim.  Thus, if you your revision surgery occurred more than 180 days but less than five years from the date of the original surgery, you would receive 71% of $250,000.00, or $177,500.00.  Note that this reduction is a similar amount to what many attorneys charge for representing individuals in litigation involving a contingency fee.

Additional Reductions to Base Award

There are further reductions to the Part A base award.

ASR XL Implanted as Revision Device.  If the Depuy ASR XL hip system was replaced in a revision surgery with another Depuy ASR XL hip, your Part A base award would be reduced by up to 20%.  I will say that this outcome is pretty rare, as most surgeons should be leery of replacing a failed artificial hip with the exact same device, particularly with the steady drumbeat of reports identifying the Depuy ASR hip as a failing device.  Also keep in mind in that case, you may have a medical malpractice action against your doctor for replacing a flawed artificial hip with the same flawed artificial hip.  In addition, you may be entitled to further compensation if the second Depuy ASR hip fails.

Death.  If you die within five years of the revision surgery, your base award could be reduced up to 25%.

Age.  If you were 70 to 85 (and older) at the time of your original implant surgery, your base award would be reduced between 4% and 15%.  This reduction never made much sense to me, as a 74 year old would suffer from multiple surgeries just like a 60 year old would.  I think one rationale is that hip surgeries fail more often, and not because of defective artificial hip components, in older populations.

At this point you may be thinking:  this is harsh!  I get it.  And I agree.  If you smoke, if you are a bit overweight, and your revision surgery occurred seven years after the implant surgery, your Part A base award could be $122,500, less than half of the starting figure of $250,000.00.  The modest good news is that there is a provision in the agreement for a minimum Part A base award, basically a floor, and the minimums range from $150,000 down to $100,000 (depending on length of time between implant surgery and revision surgery).  For unrepresented claimants, depending on reductions, the Part A base award could be as low as $71,000.00.

There is very little you can do in advance to avoid these reductions.  The biggest reductions occur based on the passage of time between implant surgery and revision surgery.  So if your doctor has determined that the Depuy ASR hip has failed inside your body, and you are in physical pain, or suffering from metallosis, you should not delay in scheduling your revision surgery.  This is mainly for your physical well-being, but also to avoid unnecessary reductions in your settlement award.  Of course, for all kinds of reasons, it is a good idea to avoid tobacco and to manage your weight.

In the next post we will review the Part B Awards from the Extraordinary Injury Fund (“EIF”).