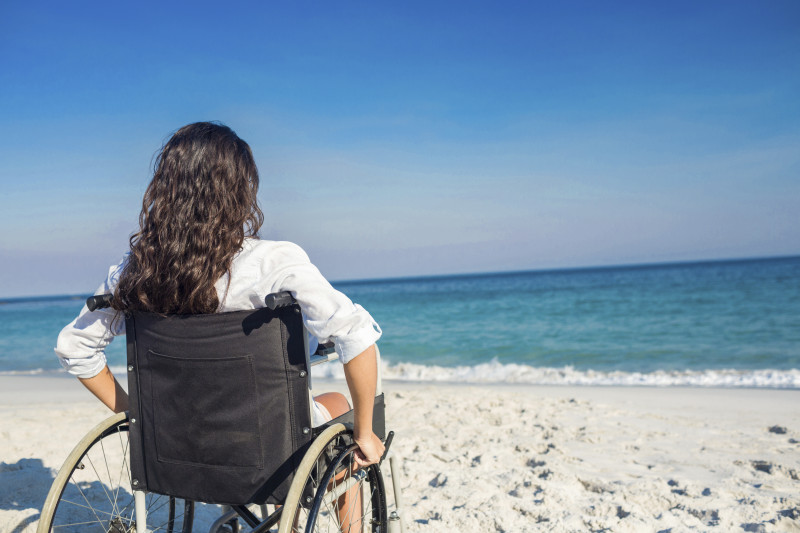 A former client describes the difficulties she endured following the implantation of the Depuy ASR Hip and her two. The following is the second of a three-part series:

An Active Mother of Four

In March 2008, I was an active, athletic, busy, single mother of four.  I was fifty-four years old. I just needed a hip replacement. I was part owner of a health and racquet club and worked there part-time. The new hip replacement was supposed to allow me to resume my normal activities.

I did not tolerate the anesthesia or pain medications well, but, supposedly, the surgery went well, and I began recovery and physical therapy as scheduled and as expected. I was extremely determined and dedicated in all my therapy and exercises; however, there were problems with my recovery as time passed. I spent months and months in rehab, and I did manage to regain most of my normal routine and motion; nevertheless, I could not run with a normal gait and I could not fully extend my leg without discomfort. In follow-up appointments, the doctors advised me to “just keep trying.” I resumed limited exercise activities and a somewhat normal routine, but something did not seem right.

About a year into recovery, I began to notice deterioration in my motion and some general discomfort in the hip area. My daily routine with the children and my responsibilities at home and work became increasingly difficult. I went back into rehab, but without much relief or improvement. The physical therapists and I just could not figure out what was wrong. I had problems with some suspected tendinitis and a general ache in hip area.  I also began to have more difficulty moving. Other friends who had their hips replaced were doing much better than I was. I began to have just a sick feeling that something was not right with my hip, but I had no reason to think that there was something wrong with the device, and I began to think that something was wrong with me.

The Depuy ASR Recall Was “Almost a Relief”

It was almost a relief when I received the Depuy recall letter in November 2011. I was relieved to know that I was not crazy; however, I also knew I would be facing some difficult circumstances in the near future. I contacted my doctors.
The doctors ordered blood work to determine my metal levels. The results showed I had some elevated, but not severe, metal levels. My x-rays did not show any evidence of problems from the device, and the doctors recommended that I wait and just monitor my blood metal levels. However, my discomfort and limited range of motion indicated to me some injury beyond what they could see; fortunately, my physical therapist recommended that I request an immediate revision based on all her clinical observations of my condition and what she had seen in some other patients with the same hip implant. Thank heavens for my physical therapist!

In March 2011, I had revision surgery on my hip, my second hip surgery in three years. Everything else to date regarding my hip replacement had been a disaster. The doctors advised me, after the revision, that the device had already damaged my hip bone. It was something that the doctors just could not see through the x-rays. They said I was fortunate to have insisted upon the immediate revision.

Note: This post and and all related posts are copyrighted by the client, who remains anonymous for the purpose of this website publication. She has given me permission to publish these posts, yet she retains all rights to the contents herein.