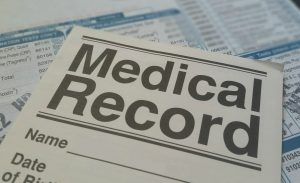 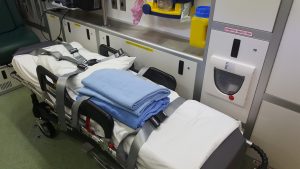 Often physicians will use a Cook IVC filter after a patient has suffered an accident or some kind of trauma fearing a blood clot may form and move into the heart or lungs. Researchers did the study to see if they could establish a benefit for trauma patients treated with implantation of IVC filters.

After looking at the records of 803 patients from 2010 to 2014 who had an IVC filter implanted in them after a traumatic event, those conducting the study not only found no benefit but also an increased risk of injury. The survival rates of patients with IVC filters implanted to prevent potential injuries were no better than those without them. In addition to this lack of benefit they found use of the filters resulted in an increased chance of getting deep vein thrombosis.

The purpose of the study was to see if IVC filters prevented health problems, so those already diagnosed with DVT or PE were not made part of the study. Further, the use of the filters varied widely depending on which hospital treated the patient. In some areas the local doctors inserted them at a much higher rate than others.

What the study means for doctors, patients, and lawsuits

Use of any kind of medical implant involves weighing the costs and benefits for the patient. Given this study,

In legal proceedings this kind of information may also be helpful to show those involved in the manufacture and sale of Cook IVC filters (and other IVC filters) may have acted negligently and should pay damages to those harmed by the device. Without any measurable benefit to the patient, exposing that patient to a known risk would be evidence of negligence.