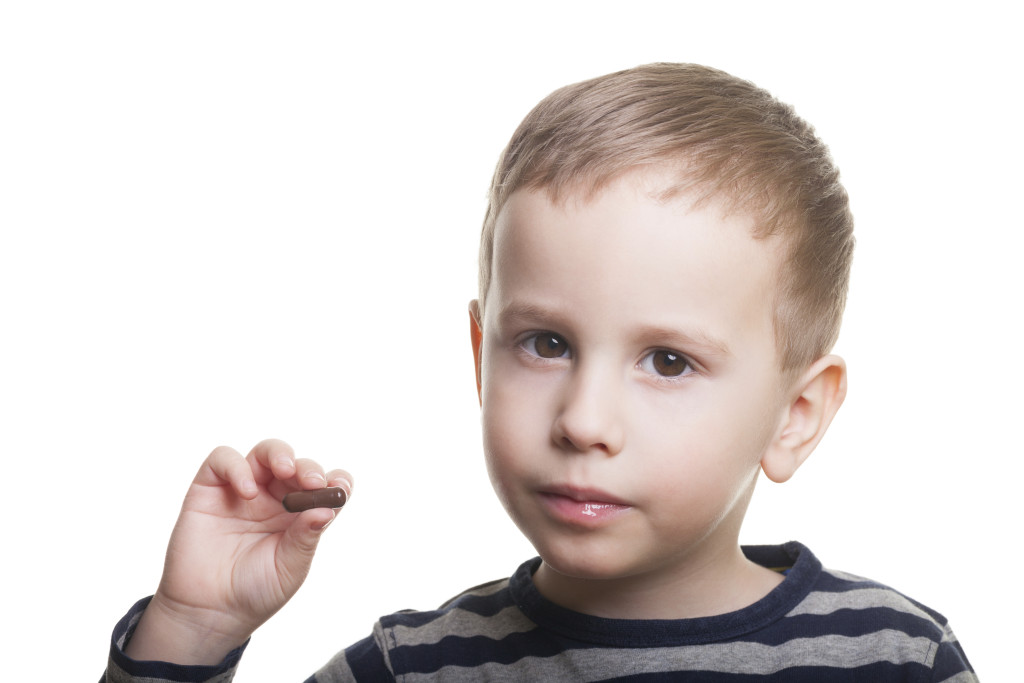 I have written on this site about the horrific side effects that some young men have suffered as a result of taking the antipsychotic drug Risperdal.  Check out my recent post on the subject for further information.

Risperdal was developed by Janssen Pharmaceuticals (a company owned by Johnson & Johnson) to treat symptoms of schizophrenia and bipolar disorder.  Unfortunately, Risperdal has caused terrible side effects, including gynecomastia, which is the growth of female breasts on boys and young men.  As you can imagine, once this condition developed, and then developed again and again in many young men, it became clear that something was very wrong.

The lawsuits followed, over 5,000 so far, and more are being filed each week.

Fortunately for these young men, after years of plodding litigation, these cases are finally getting to trial and to jury verdicts.  The good news is that some plaintiffs have received more than a million dollars from juries for their injuries.  The bad news is that in one case, a jury found no negligence by the manufacturer; in that case, as you will see below, that young man received no compensation for his injuries.

I’ve collected a list of recent cases and their jury verdicts involved.  Other cases are moving to trial, and I will report on those outcomes when verdicts are reached in those cases, but this will give you a sense of what is going on with Risperdal cases in 2015:

The Pledgers obtained their first prescription for Risperdal for Austin in June 2002.  The good news with the drug is that it reduced the number of temper tantrums Austin suffered.  Unfortunately, by 2005 it was obvious that Austin had gained a large amount of weight and, more horrifying, had grown large female breasts.

The Pledgers brought a lawsuit against Johnson & Johnson for their negligent failure to warn them about the potential side effects, especially the growth of breasts on boys.  The trial took place in Philadelphia in February 2015.  Unfortunately for the Pledgers, the judge in Pennsylvania held that plaintiffs could not pursue punitive damages against J&J and Janssen.  This was a huge blow to the Pledgers and to all plaintiffs injured by Risperdal.  Punitive damages are used to deter a defendant and others from engaging in conduct similar to that which formed the basis of the lawsuit—they are considered punishment damages.  And they were not available to the Pledgers in their case.

After a contentious trial last several weeks, the jury found that J&J had failed to warn the Pledgers of the dangers of taking Risperdal, and that taking Risperdal has caused the growth of female breasts on Austin (and all his other injuries).  The jury awarded the Pledger family $2,500,000.00 in damages.  Members of the jury stated after the trial that they settled on $2.5 million by multiplying a fifty year life expectancy for Austin Pledger by $33,000.00 per year.  Then they added a percentage to reflect what they imagined the attorneys would receive from the verdict.

Johnson & Johnson and Janssen have appealed the decision.

William “Billy” Cirba and his family sued Janssen Pharmaceuticals and Johnson & Johnson on the same theory as the Pledger case:  that the defendant-companies had failed to warn the family about the risk of gynecomastia, the growth of female breasts on boys.

Strangely, the jury did find that Janssen and J&J failed to warn the families about the risks of side effects, but did not award any damages because the jury concluded that there was no established link between Risperdal drug and the growth of female breasts.

Janssen and J&J argued that Billy Cirba developed female breasts long after he stopped taking Risperdal, and that therefore the family could prove no link between the drug and the condition.  The jury accepted this argument.

This is a strange result.  The jury found that the companies failed to warn the Cirba family about the risks of the growth of female breasts, but somehow found that the Cirbas failed to prove that Billy Cirba’s breasts were caused—or likely caused—by taking Risperdal.  Inherent in these findings is that the jury accepted that Risperdal causes the growth of female breasts.  It seems implausible that the jury would then fail to see the link.

A Janssen spokesperson stated that the company was pleased the jury found that Risperdal was not the cause of Billy Cirba’s female breasts.  However, that is not what the jury found; instead, the jury found that plaintiffs did not prove the link between the drug and the injuries.  Think of this way:  a finding of not guilty in a criminal case is not the same thing as a finding of innocence.  The criminal defendant could well be guilty of the crime; the prosecutor simply failed to prove guilt.  This is an important distinction.

Because of the jury’s findings, the Billy Cirba and his family received no compensation for Billy’s gynecomastia.  At the end of the day, this jury verdict must be viewed as a substantial win for Janssen and J&J.  I predict in future cases that Janssen and J&J will pound on this new defense:  that even if the companies failed to warn consumers about potential side effects, the plaintiffs cannot establish a direct link between taking Risperdal and growing female breasts.

Nicholas Murray (now 21) took Risperdal as a teenager to treat his attention-deficit hyperactivity disorder (ADHD), which is considered an “off-label use.”  He developed female breasts.  There was evidence that Nicholas was teased at school and traumatized.  The jury found that Janssen and J&J failed to warn Nicholas and his family about the potential side effects of gynecomastia and that the drug caused the growth of female breasts on Nicholas.

The jury awarded Nicholas $1,750,000.00 for physical disfigurement and mental distress.  Punitive damages were not permitted in Murray case.

A fourth Risperdal trial began in October; no jury verdict has yet been reached in that case.  Several other Risperdal cases are scheduled to be tried in 2016.

Punitive damages have been barred in 1,500 cases filed in Philadelphia.  In May 2015, a judge ruled that punitive damages were not permitted because Janssen Pharmaceuticals is situated in New Jersey, thus triggering a protective statute that bars punitive damages against drug manufacturers in cases where the drug has been approved by the Food and Drug Administration.  The question remains how this ruling will affect other plaintiffs who live in other states.  Punitive damages are a critically important part of the nationwide Risperdal litigation, because even the threat of punitive damages will pressure Janssen and J&J to compensate other victims more generously.

Note:  photograph is for illustrative purposes only.