This is the story of the lawsuit involving Austin Pledger, an autistic boy who grew large female breasts as a result of taking Johnson & Johnson’s antipsychotic drug Risperdal.

In most product liability cases, injured persons bring claims based on one of three legal theories: (1) a defect in manufacturing the product, (2) a defect in the design of the product, or (3) failure to warn the consumer of the potential for injury. It was for this last legal claim, the “failure to warn,” which attorneys for Austin Pledger and his family brought a legal action against Johnson & Johnson and Janssen Pharmaceuticals.

Austin Pledger began taking Risperdal in 2002, when he was just seven years old. He suffered from severe autism, and the manifestations included fits of rage, tantrums, lashing out, banging his head against the floor, and hitting his special education classmates. As with many people with autism, Austin required a rigid daily routine, and when the routine was disrupted, he could grow angry and lash out. Nevertheless, from what I’ve read about his case, Austin has devoted parents who were and remain committed to making his life as happy and productive as possible.

Austin’s parents became more concerned with his outbursts in 2002. They scheduled an appointment with a pediatric neurologist. The doctor did not prescribe Risperdal at that meeting, but told them to consider medication to reduce the severity and duration of Austin’s violent behavior. The doctor also mentioned that Risperdal could cause some weight gain, but said nothing at all about the possibility of Austin growing female breasts (gynecomastia). 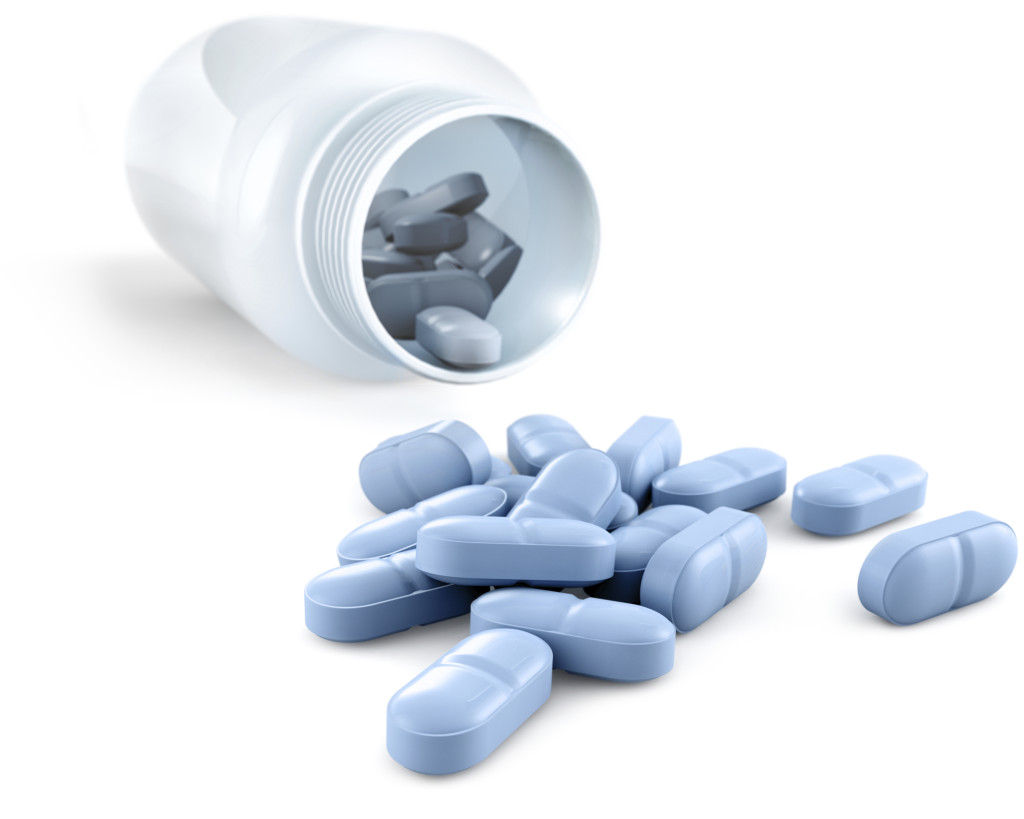 In 2002 Risperdal was not officially approved for use with children. Keep in mind that in 2000 21% of Risperdal sales was being sold “off-label” to children and adolescents. Johnson & Johnson was making it a focus of their sales efforts to increase Risperdal sales to children.

The Pledgers obtained their first prescription for Risperdal in June 2002. They tried to read the long, confusing drug label. The version of the label they would have received in the 2002 prescription did not mention side effects in children, and further stated that prolactin-related side effects would be rare. “Rare” was defined on the label as occurring in fewer than 1 in 1,000 patients. This was false.

The good news is that Risperdal reduced the number of tantrums Austin suffered. Unfortunately, by 2005 it was obvious that Austin had gained a large amount of weight and, more horrifying, had grown large female-type breasts (gynecomastia).

The Pledgers eventually brought a lawsuit against Johnson & Johnson for their negligent failure to warn them about the potential side effects, especially the growth of breasts on boys.

The Trial Against Johnson & Johnson

Unfortunately for the Pledgers, the judge in Pennsylvania held that plaintiffs could not pursue punitive damages against J&J and Janssen. This was a huge blow to the Pledgers and to all plaintiffs injured by Risperdal. Punitive damages are used to deter a defendant and others from engaging in conduct similar to that which formed the basis of the lawsuit—they are considered punishment damages. And the judge ruled they were not available to the Pledgers in their case.

The jury had to determine if J&J had known about the dangers of Risperdal but had failed to warn the Pledger family about those dangers, and if so, had the failure to warn caused Austin Pledger’s injuries. If the jury answered yes to both questions, it would then award “compensatory” damages to the Pledgers, which included pain and suffering damages.

After a contentious trial lasting several weeks, the jury found that J&J had failed to warn the Pledgers of the dangers of taking Risperdal, and that taking Risperdal had caused the growth of female breasts on Austin (and all his other injuries). The jury then awarded the Pledger family $2,500,000.00 in damages. In polling the jury afterward, members stated that they settled on $2.5 million by multiplying a fifty year life expectancy for Austin by $33,000.00 per year, which was an amount the jury determined would be necessary to take care of Austin each year. Then they added a percentage to reflect what they imagined the attorneys would receive in legal fees from the verdict.

(For more thoughts on the challenges of determining pain and suffering damages, see my post: Pain and Suffering Damages in a Personal Injury Case)

Johnson & Johnson immediately appealed the decision. This means J&J will ask an appeals court to determine if the trial was properly conducted and if there were any serious mistakes of law in the trial. What it really means is that J&J will spend more time litigating the case so they can delay payment of the jury award.

Was This Jury Verdict a Victory?

Is $2,500,000.00 a good result? How can anyone possibly say that? What amount of money would make it worthwhile for your son to grow huge female breasts? When I ask it that way, of course there is an easy answer: no amount of money would make such a disfigurement worthwhile. Ever. Sadly, once this permanent injury occurs, money damages are the only thing left for the courts to “compensate” an injured person.

If you know someone who has taken Risperdal and was disfigured or injured in some way, call me.  Or call a lawyer you trust.