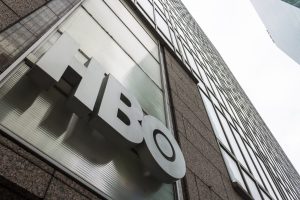 I’ve been writing about dangerous medical devices on this site for four years. Over that time I’ve reached thousands and thousands of people injured by these harmful implanted medical products. John Oliver, host of Last Week Tonight, picked up the subject this week, and I am grateful to him and to HBO because he reached more people in twenty minutes than I have in four years. I want more people to get the word out about the serious problems with medical devices rushed to market and “cleared” through the 510(k) loophole because it’s a public health crisis. Too many companies are pushing too many untested medical devices to market, and the FDA is not doing enough to protect the public from these devices. John Oliver talks about all of this on the latest episode of his show. It’s funny (and profane), but he lays out accurately the way massive profits have driven companies to push harmful medical devices on to an unsuspecting public. You can check it out at the link below:

Warning: This is HBO. Oliver speaks freely: the language is salty and the subject matter adult. Companies and people other than me own the content linked above. The show is the property of HBO and whoever owns HBO. Neither HBO nor John Oliver has any affiliation with my website.