Most of us pay our bills on time. If we break a neighbor’s rake, we promptly purchase a replacement. If our child dumps fruit punch on a friend’s carpet, we pay to have it cleaned. In fact, we don’t really think about these unwritten rules often; it’s just the right thing to do, so most of us do it instinctually: if we cause damage, we pay for the damage. But too often companies refuse to pay fair settlements to resolve product failure cases, even in the face of a mountain of evidence that (1) the product clearly failed and (2) the failure physically injured the person. For example, let’s say a sixty-eight year old retired schoolteacher learns her metal-on-metal artificial hip implant has failed; her doctor tells her that, in addition to the pain she feels in her hip and leg, she now suffers from dangerously high cobalt and chromium levels (a condition called “metallosis”). Thousands of other injured people have similar claims, but the manufacturer of the failed hip product simply won’t pay. Why not?

Well, I can’t know all the reasons, but let’s look at a few theories:

END_OF_DOCUMENT_TOKEN_TO_BE_REPLACED 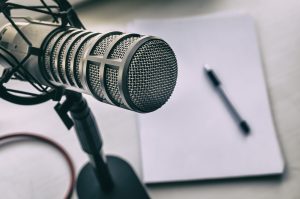 I’ve been writing on this product liability website for three years. I have now published over 200 articles, and two ebooks, and a page with definitions, and another page providing links to other useful websites, and yet another page where I answer “frequently asked questions” about medical devices and prescription medications, and a bunch of other information. I know many of you have benefited from this information because you have called and told me you have benefited. (I really like getting these calls.) I intend to keep writing articles as often as I can while maintaining a full-time product liability practice.

But today I am excited to announce the launch of my podcast:

END_OF_DOCUMENT_TOKEN_TO_BE_REPLACED 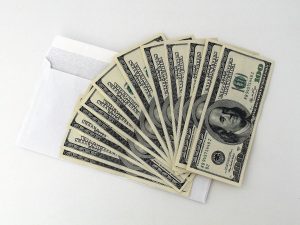 END_OF_DOCUMENT_TOKEN_TO_BE_REPLACED

Have you been directly affected by the opioid epidemic in America? Millions of people have become addicted to these powerful drugs—and for many, that addiction started with a legally prescribed medication to treat legitimate pain. One report estimated that more than 59,000 people died from drug overdoses in 2016—and most of those were caused by opioids. The President has even declared opioid abuse a national public health emergency.

I’ve written before in this space about the opioid epidemic and the massive opioid litigation gearing up across America as well as the establishment of centralized multidistrict litigation. So far, these cases primarily involve state and local governments suing opioid manufacturers and distributors for their roles in the opioid crisis.

No doubt governments have suffered financial losses from the skyrocketing number of overdoses requiring emergency treatment. In North Carolina alone, the cost of opioid-related accidental overdose deaths was estimated at $1.3 billion in 2015.

END_OF_DOCUMENT_TOKEN_TO_BE_REPLACED 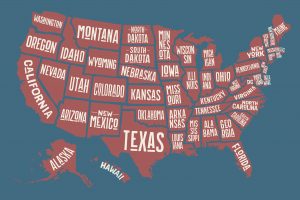 So should you hire an out of state attorney? This is a question many people must answer, including those injured by a failed medical device or a prescription drug. I have had several clients who were initially skeptical about hiring an attorney who practiced 500 or 2,000 miles away. And I get it.

For many types of cases, choosing an attorney in your hometown or in your state is best. Do you need to set up a will with powers of attorney? Ask around and call the good lawyer who lives down the street or across town. Going through a divorce? Have a traffic ticket? Did someone breach a contract? Find someone in your city who comes highly recommended.

But what about product liability? Specifically, what about medical device or prescription drug cases? You need to find the right person to represent you, even if that person practices law in another state or across the country. Let’s look at some pros and cons of hiring an out of state product liability lawyer:

END_OF_DOCUMENT_TOKEN_TO_BE_REPLACED 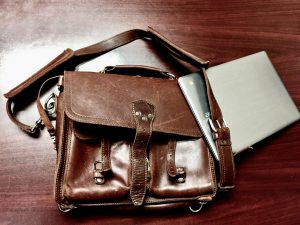 Here’s a scenario: you had hip replacement surgery several years ago. In 2015 the hip began to hurt and cause other problems. You had revision surgery in 2016. While at home one afternoon recovering from the revision surgery, you see seventeen commercials from personal injury law firms asking if you recently had revision surgery following the failure of the [fill in the brand name] artificial hip. If so, lawyers are standing by to assist you with your case.

(At this point, if relevant to your situation please substitute “IVC filter” or “hernia mesh” or “artificial knee” or any number of risky prescription drugs in the scenario above for “artificial hip.”)

So your next thought may be: I should represent myself. This is known as being a pro se litigant. If that is your thought, your next question should be, “what steps should I take to make sure I get a full and fair settlement for my product liability case?” It’s a great question.

END_OF_DOCUMENT_TOKEN_TO_BE_REPLACED

Communications between pharmaceutical companies and medical device manufacturers and physicians are highly regulated by the federal Food and Drug Administration (FDA), but the agency, as much as it may want to be, does not have the final say in all regulation. These companies have First Amendment commercial free speech rights (though they’re not as broad as the free speech rights individuals have) and there’s a tension between what the FDA wants companies to say, what these companies want to say, and what the courts say the companies can say.

The agency in late August published a notice of public hearing and request for comments concerning manufacturer communications regarding unapproved uses of approved or cleared medical products. The hearing will be held on November 9-10, 2016 in Silver Spring, Maryland, and in case you want to present information you must register by October 19. You could also send in written comments by January 9.

END_OF_DOCUMENT_TOKEN_TO_BE_REPLACED 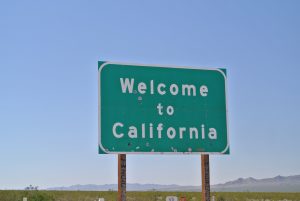